Emily Sirgent was born in Nancy, north east France, and spent her formative years in Provence. Her father was a sales representative, and from a very young age she travelled with him extensively throughout France and became passionate about road maps and atlases.

After graduating from her studies in Geography and Sociology, she went to join a friend in Dublin, Ireland. Emily lived there for near on 10 years where she got involved with the underground artistic milieu of the city that. at the time. was in full economic growth. As a self-taught artist she took a creative path through many mediums. But it was drawing (pastel, charcoal) and oil painting that captivated her attention most. She was invited to participate in many group exhibitions in the Dublin and Cork regions.

On her return to France, she embarked on her primary series, maps of cities seen from the sky. She entitled the series “INDUSTRIAL SOUNDS”.

Her creativity in her masterpieces where directly inspired by the electronic music of Detroit USA, where at a time the city people where showing true enduring resilience in the face of an economic crisis.

In the search for an even more increasingly meticulous and infinitely detailed work Emily finally found an outstanding style of which resulted in a series of maps entitled “GRID ZONE”.

“Grid Zone is a grid of the life of man, a planned architecture. It is a way for me to put forward the entropic observation of man in nature, the architecture of the intimacy between tiny and monumental and between the self and infinity.” Emily Sirgent. 2017. 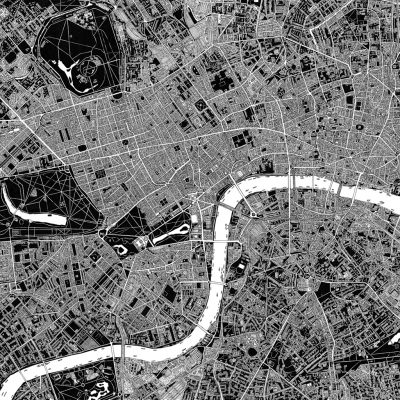 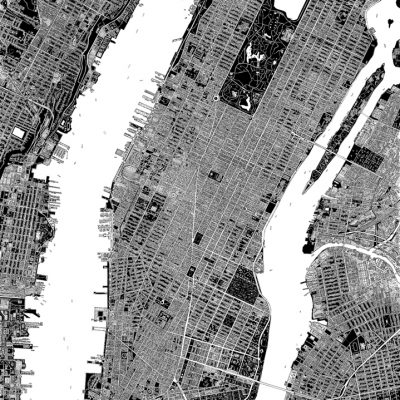 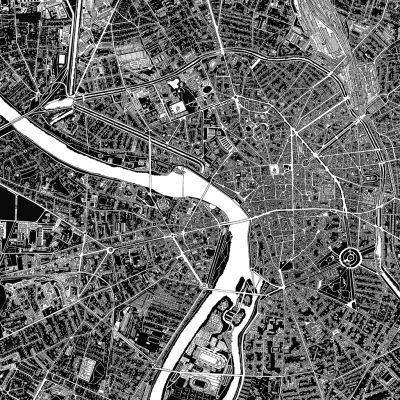